Case Study: Is Tezos Crypto Mining Tax-free? How Can It Be Termed Income? 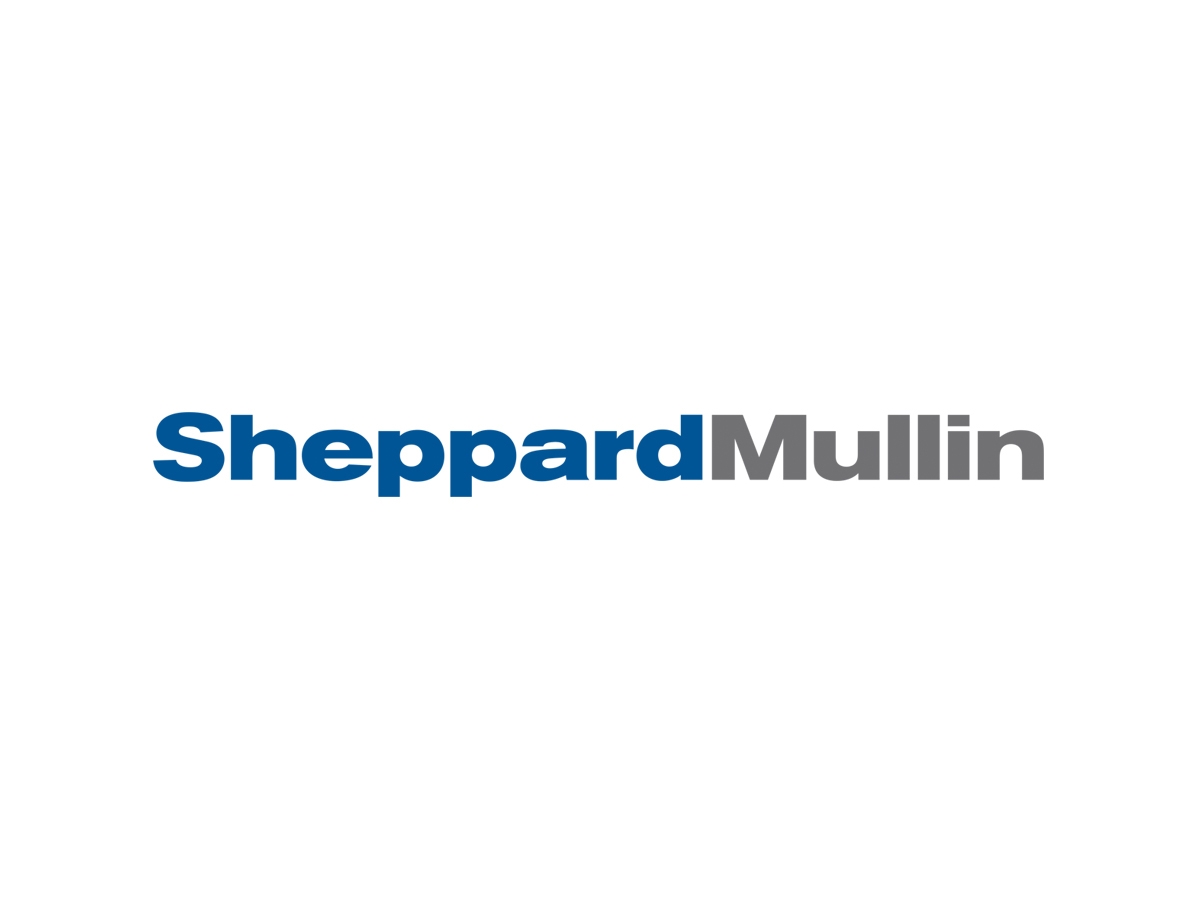 The case study that occurred in Tennessee gives us an insight into how IRS sees crypto mining and what is the ruling on being rewarded tokens and creating new blocks on the Tezos Blockchain.

A couple rejected a refund settlement offer from the IRS over its tax treatment of tokens they earned from mining. Instead, the couple has sought formal adjudication on the issue from the federal courts. The government has filed a motion to dismiss claiming the issue is moot. The relevant issue is whether tax is due when crypto tokens are mined and awarded to the miners, as the IRS contended, or whether tax is due when the mined tokens are converted to fiat or cryptocurrency or otherwise used.

On May 26, 2021, the plaintiffs filed a complaint in the U.S. District Court for the Middle District of Tennessee seeking a refund of overpaid income taxes from the IRS based on tokens that they “mined”.  The plaintiffs paid tax on 8,876 Tezos tokens they had obtained through mining, which they had not converted or sold.

The plaintiffs engaged in mining Tezos tokens by employing their own tokens (through a staking process) and their computer processing power to contribute to the creation of new blocks on the Tezos Blockchain. Through this process, the couple received new Tezos Tokens. The IRS treated the tokens the couple had earned from mining as income that the couple earned at the time the couple received the tokens, similar to a paycheck. The plaintiffs claimed that the tokens were not income, but rather newly-created property that could only be taxed upon its sale by the owners. They analogized this to a baker selling a cake she baked, where tax is due not when the cake is made but when it is sold.

On February 3, 2022, the plaintiffs released a letter saying that the IRS had agreed to give them a refund, but that they were rejecting it because ”the government didn’t want to defend the position that the tokens [they] created through staking were taxable income. . . .  [U]ntil the case receives an official ruling from a court, there will be nothing to prevent the IRS from challenging [us] again on this issue.”

On February 28, the DOJ, Tax Division, filed a motion to dismiss and a supporting 12-page memorandum of law. The IRS said the plaintiffs could not refuse the refund, and the case should be dismissed because there is “nothing left to adjudicate,” that the refund was “not an offer to compromise” and therefore the case is over. The tax refund ($3,793) plus interest ($208.03) was delivered on February 14th, thus, the issue is now moot.

It is important to note that this case does not necessarily signal a change in IRS policy nor is it based on a judicial decision on the issue. The decision to refund by the IRS should not be interpreted as a decision on when the taxation of proceeds from staking or mining tax is due. In fact, the IRS has not changed its guidance on the taxation of crypto mining proceeds nor has it updated its instructions on reporting transactions involving virtual currencies since last year. This appears to be the basis for why the Plaintiffs are continuing to pursue a ruling on this issue.

This IRS refund should not be viewed as clarifying any crypto tax guidance. Until official IRS guidance is released updating the timing of taxation on staking or mining rewards, or a judicial decision is issued, taxpayers should not view this as a decision as to when crypto mining or staking creates a taxable event.

Read about a similar case related to Tezos crypto and IRS taxation here.