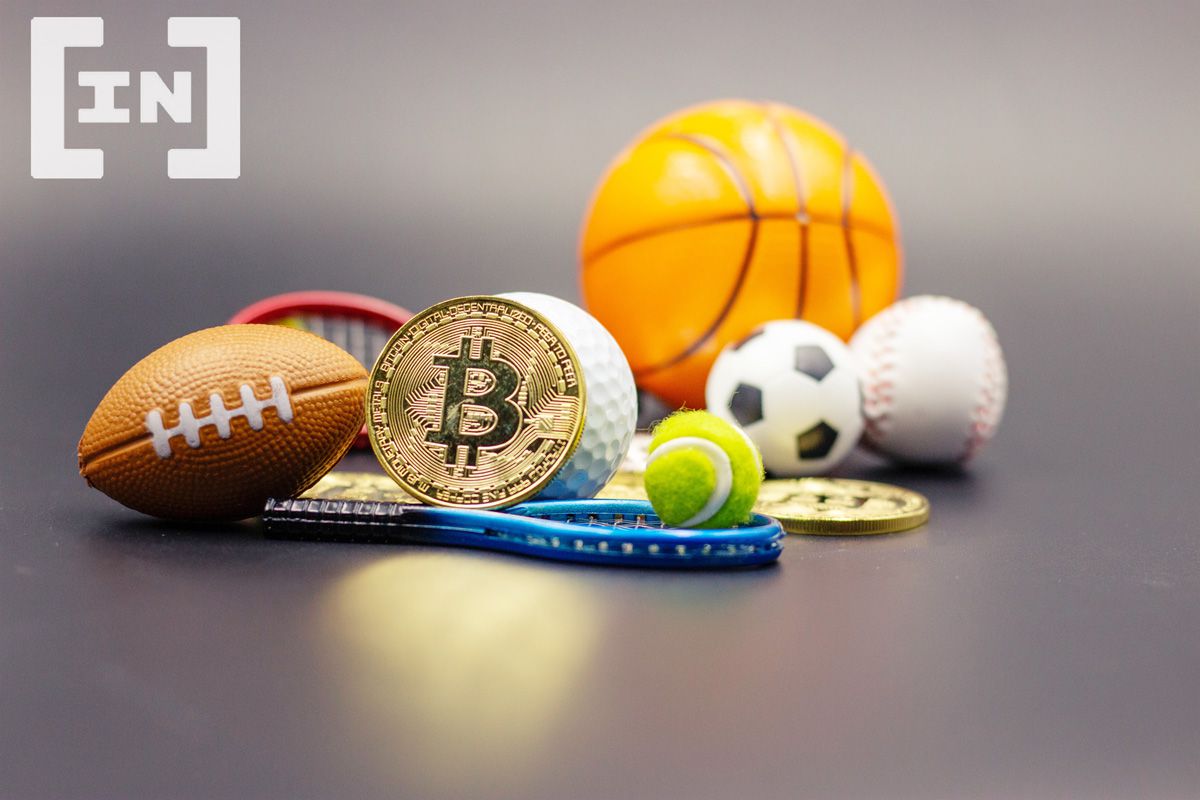 Crypto is changing everything, and that includes sports marketing. A new report by sports analytics firm Nielsen Sports predicts that crypto deals in sport could potentially reach $5bn by 2026.

This comes following a raft of new sponsorship deals announced in recent months.

Crypto businesses have taken the sports sponsorship route to build legitimacy for projects, given the massive engagement that sports enjoy from fans.

All successful crypto projects, from Bitcoin to Dogecoin, have one thing in common: They have a passionate and large community driving their growth. And it is these communities that projects want to target.

But building communities organically takes time, especially in an age where there are thousands of crypto projects. So, crypto companies settled on using sports sponsorships to attract the kind of audience they need.

Crypto sponsorship has penetrated almost every sport, from football to Formula One. In the English premier league, rivals Manchester United and Manchester City recently did deals with crypto companies.

United announced a $27m per year sponsorship deal with Tezos, which will see the blockchain company’s name appear on the club’s warmup jerseys.

And City announced a sponsorship deal with OKX, which will add branding to both the Etihad and Academy stadiums. The EPL itself is exploring NFT deals to follow in the footsteps of other major football leagues in Europe.

In Formula One, Tezos is also sponsoring McLaren and is the official blockchain partner of the Red Bull racing team.

Beyond that, Bybit and Red Bull Racing have a three-year deal, and the Fantom blockchain is sponsoring the Scuderia AlphaTauri team. Formula One itself is sponsored by Crypto.com.

The significance of crypto sponsorship became evident in the US during this year’s Super Bowl, with major exchanges like Coinbase, Crypto.com, and FTX all buying TV advertising. There has also been a slew of stadium deals announced, with billions spent on naming rights.

But it’s not all sponsorships and deals. Sports teams have also released fan tokens, many with mixed results.