Cryptocurrency Taxation: IRS Approved Tax Refund of a Taxpayer as A Reward for “Staking” 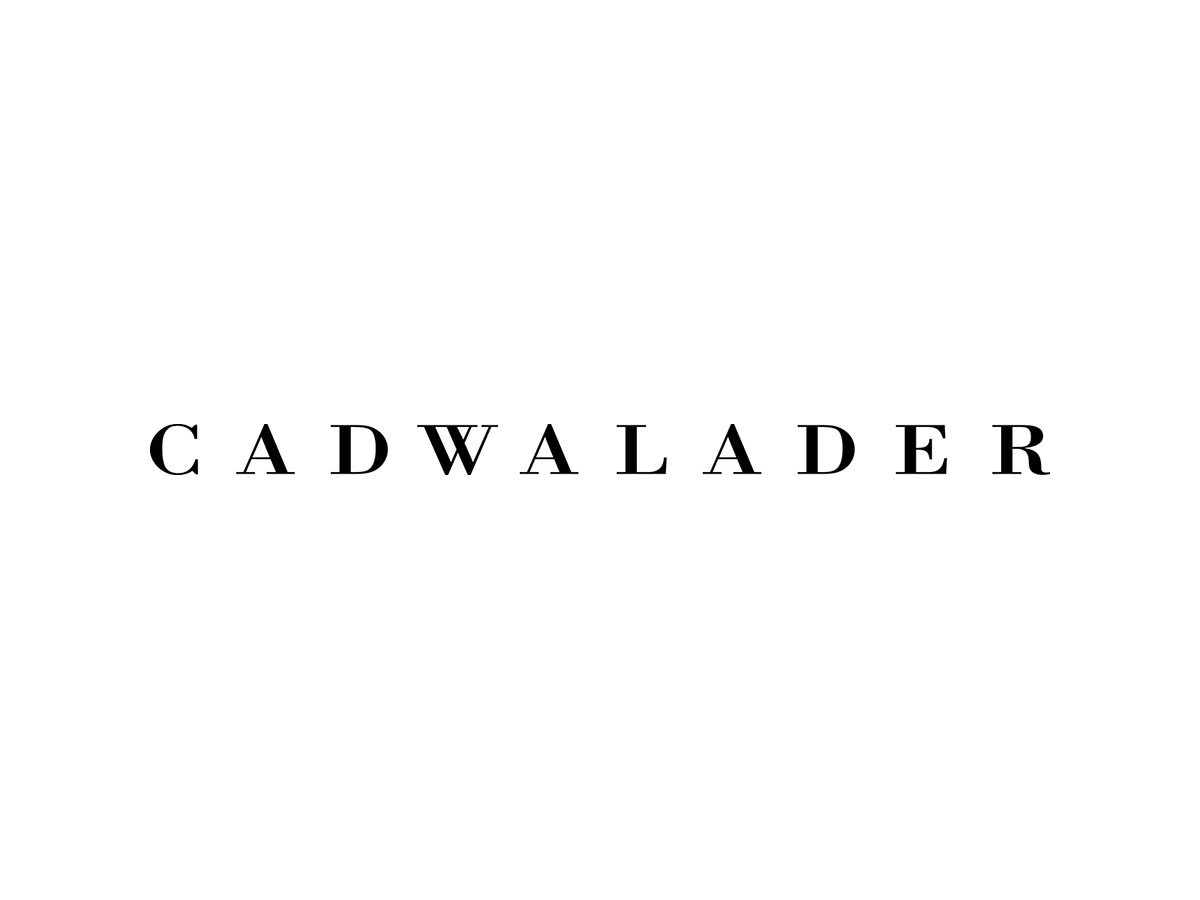 On February 3, the Proof of Stake Alliance (“POSA”), a cryptocurrency industry association, issued a press release regarding recent developments in a cryptocurrency tax case, in which the IRS approved the tax refund sought by the taxpayer, Mr. Jarrett. Jarrett v. United States, No. 3:21-cv-00419 (M.D. Tenn.). The central issue in Jarrett is the taxation of cryptocurrency Mr. Jarrett received as a reward for “staking” (Jarrett v. United States, No. 3:21-cv-00419 (M.D. Tenn.)). Mr. Jarrett’s attorneys have refused this refund because he intends to continue his pursuit of a court ruling on the taxation of staking rewards. (See related court filings.)

The case arose after Mr. Jarrett filed an amended 2019 tax return seeking a refund of taxes he had paid on Tezos tokens he received as a reward for “staking” Tezos tokens. Tezos and other “proof of stake” cryptocurrencies, such as Ethereum, rely on owners of such cryptocurrency to validate transactions on the blockchain in a process known as “staking.” The proof of stake method stands in contrast to cryptocurrencies like Bitcoin that validate transactions on their blockchain using a “proof of work” method where “miners” who find solutions to difficult cryptographic problems validate transactions on the blockchain. The taxation of staking rewards has become more significant in recent years as the combined market capitalization of the top 10 “proof of stake” tokens currently exceeds $80 billion and staking services have become available to retail investors through mainstream crypto-exchanges such as Coinbase and Gemini.

In Notice 2014-21, the IRS stated that a taxpayer that “mines” cryptocurrency must include the fair market value of the cryptocurrency received as a reward on the date received, and such mining may constitute a trade or business subject to self-employment tax. By contrast, the IRS has yet to provide any guidance regarding the taxation of rewards for staking, which has resulted in taxpayers taking a variety of positions. The IRS has not explained the reason for the refund in Jarrett; presumably, the IRS is recalibrating its litigation strategy with respect to staking.

How the Tezos Network Has Grown Silently Over the Years »