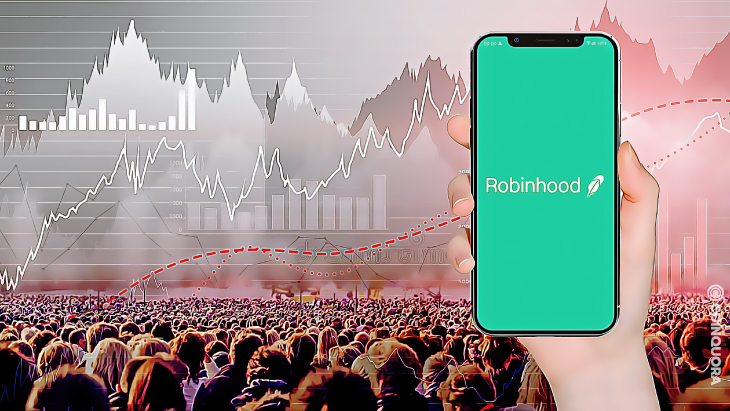 Robinhood, the cryptocurrency and stock trading app, will roll out its digital wallet feature for another 2 million users.

In an announcement on Thursday at the Bitcoin 2022 Conference in Miami, the chief product officer for Robinhood, Aparna Chennapragada, said that 2 million eligible customers who had been waitlisted for the digital wallet can now send and receive cryptocurrencies.

Furthermore, the platform has plans to integrate the Bitcoin Lightning Network to reduce the time and cost of transactions, while also reducing their carbon footprint.

Due to regulations, Robinhood has stated that the cryptocurrency wallets will only be available in New York, Nevada and Hawaii.

The platform has been testing the digital wallet feature since September 2021, and had completed the first alpha transfer using Dogecoin (DOGE) in November last year. The beta version of the wallet was launched for tens of thousands of users in January, 2022.

Most of the Robinhood users who had been waitlisted and had waited 7 months for the news seemed to react positively. However, some users pointed out that Ethereum-based services such as non-fungible tokens and ERC-20 tokens will not be supported by the platform’s wallet.

The lack of support for the Ethereum chain was confirmed by the platform who mentioned in their FAQ page that any NFTs or unsupported tokens sent to an Ethereum address on Robinhood may be lost.

Robinhood reported a 6% drop in transaction-based revenue from cryptocurrency from the third quarter in 2021 to the fourth quarter of last year. The share price of Robinhood (HOOD) on Nasdaq has also declined following the firm going public in July 2021. This new wallet feature should attract more users to the platform and boost the company’s crypto revenue.