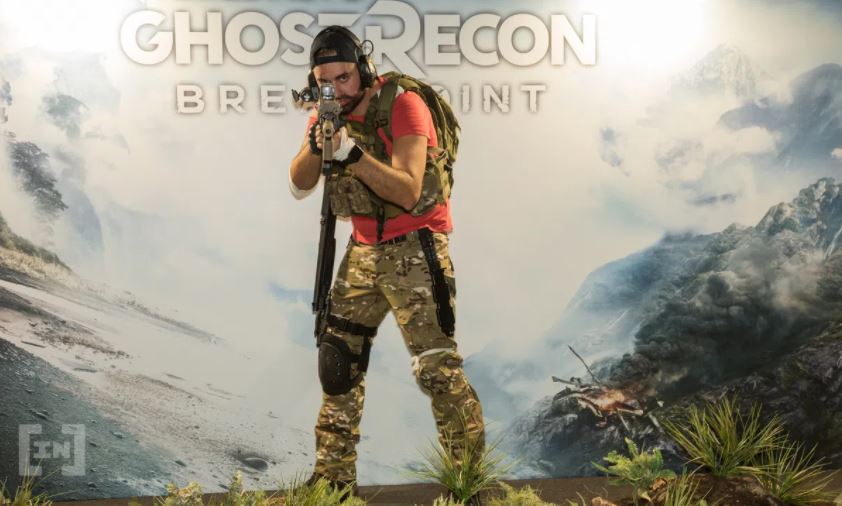 Ubisoft has ended development support for its game Ghost Recon Breakpoint and will no longer provide new content or NFT releases. The company congratulated holders of NFTs that had been released, saying they had made their mark on history.

With no continued development support, the game will not receive new NFTs. Ubisoft told NFT holders that they had left their mark on history by claiming the NFTs, called “Digits.”

Ubisoft is one of the world’s biggest game companies, and when it announced that it would be working with NFTs, it made headlines both inside and outside the crypto space. It is by no means the only game company that has considered NFTs but it is certainly the biggest.

In the past, the company’s officials have said that Ubisoft Quartz, its NFT platform, is the first step towards creating a metaverse. There is a focus on scalability and energy consumption, and it may be a while yet before the full scale of the company’s vision is achieved.

Meanwhile, the gaming community has reviled Ubisoft’s decision to work with NFTs and blockchain technology. Gamers have been quite unanimous in their opposition to NFTs and the ‘blockchain-ization’ of games, as they have been in the past with monetization schemes like microtransactions and loot boxes.

Though Ubisoft has stopped support for Ghost Recon, which was released years ago, it is still finding other ways to leverage blockchain technology. The company has launched the Strategic Innovation Lab that uses Tezos, and it has created a four-year research and development plan.

Ubisoft has also partnered with blockchain company Ultra, which has a network built on EOSIO. Ubisoft will contribute to the latter’s testnet, including developments such as “in-game asset creation, ownership transfers between players, and payment channels.”

Meanwhile, Quartz will continue to be the primary means by which Ubisoft will experiment with the technology. No major developments have come out of it yet, but there could very well be some more NFT-related announcements later this year.