How the Tezos Network Has Grown Silently Over the Years 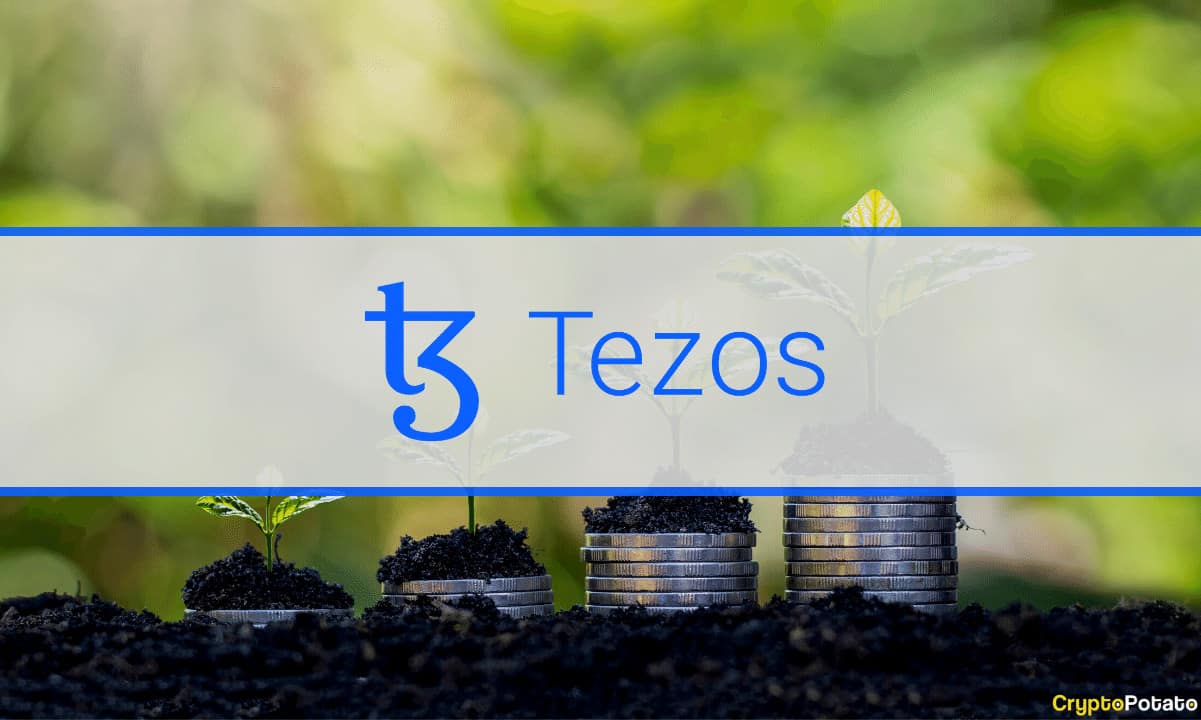 With the substantial growth of the Ethereum network, numerous similar systems allowing smart contract deployment emerged trying to compete. While many of them kept outlining shining plans to become Ethereum killers, some remained silent and focused on growth instead of bragging rights.

This seems to be the case with Tezos – a decentralized open-source blockchain executing peer-to-peer transactions that saw the light of day nearly four years ago. It has stayed below the radar for a while without making any groundbreaking promises, but it kept building and developing its software, attracting new users, signing new partnerships, and everything in between.

Ever since its launch, the liquid proof-of-stake (LPOS) network has undergone seven upgrades through on-chain voting due to its self-amendment mechanism. This on-chain voting was specifically designed to avoid the potential risks of a hard fork, which has already happened to numerous other blockchains.

The latest one announced in September 2021 and called Hangzhou promises to deliver a “new era” for the network.

“The Hangzhou upgrade will help set the stage for an expected 2022 consensus upgrade, Tenderbake, and introduce a number of new technical tools and patches.”

Some of the new additions will incorporate a feature allowing smart contracts to read the storage of other smart contracts. Another one will provide countermeasures against Block Producer Extractable Value, while context flattening will enable future optimizations to speed up blocks processing, and others.

The ability to allow developers to deploy smart contracts on its blockchain meant that Tezos is among the growing number of platforms that will be heavily involved in the decentralized finance space.

DeFi became a hot topic in the summer of 2020 when the total value locked across all projects stood around $1 billion. That same metric exploded in the following months and stands at just shy of $200 billion as of now, following the recent retracements in the cryptocurrency space.

Despite its relatively recent foray into the DeFi space, Tezos has already begun attracting players into its ecosystem, and the number of XTZ tokens locked is close to the late 2021 ATH.

A recent report from Tokeninsight informed that there’re over 100 dApps on Tezos with a primary focus on DeFi or NFTs. The project also aims to become the home of many protocols focusing on GameFi and the Metaverse.

Another report from Coinmetrics outlined the substantial growth for the Tezos network in terms of activity and transaction count. The graph below demonstrates the spike in regular transactions (in green) and such involving smart contracts (in red).

The most significant increase came in the summer of 2021 when Tezos released a network upgrade cutting average block times in half. Transactions involving smart contracts saw an uptick as NFT protocols on Tezos started seeing enhanced adoption, such as FX Hash.

XTZ token holders move in line with the aforementioned increases. Wallets containing at least one coin nearly tripled in about a year and are well above 300,000 as of now.

The project has inked numerous partnerships in the past year or so and was particularly active with global banks. One of the first came in April last year when the third-largest French banking organization – Societe Generale – tapped the Tezos blockchain to issue a structured product as a security token.

Another partnership with a banking company – this time with Arab Bank Switzerland – allowed the latter’s institutional clients to store, stake, and trade the native cryptocurrency of Tezos – XTZ.

The 60-year old entity also said that it had selected the blockchain project to develop a new set of “innovative and compliant” on-chain digital financial products.

Shortly after, the crypto bank SEBA released a yield farming service for clients, allowing them to stake and earn rewards in a few digital assets, one of which was XTZ.

A collaboration with the digital bank EQIFI, on the other hand, enabled Tezos to launch a number of lending and yield products.

While the partnerships with banks deserve special attention, so do Tezos’ collaborations with sports teams, companies, and clubs.

The esports team Vitality chose the Tezos blockchain to launch a three-year fan engagement program on its blockchain to enhance the connection between the star players and their supporters.

FloSports, a subscription video streaming service, followed suit and signed a multi-year deal with Tezos as well. As such, the blockchain protocol will become the Title Sponsor for FloSports’ owned-and-operated grappling events and other high-profile motorsports racing series to be announced later.

Among the biggest partnerships came earlier this month between Tezos and the UK soccer team Manchester United. Through the $27 million deal, the club will put the crypto project’s logo on its training apparel.

A collaboration with the Formula 1 team McLaren Racing led to the creation of a non-fungible token (NFT) platform on Tezos. Similarly, the large US clothing brand Gap launched a digital collection on Tezos with Brandon Sines.